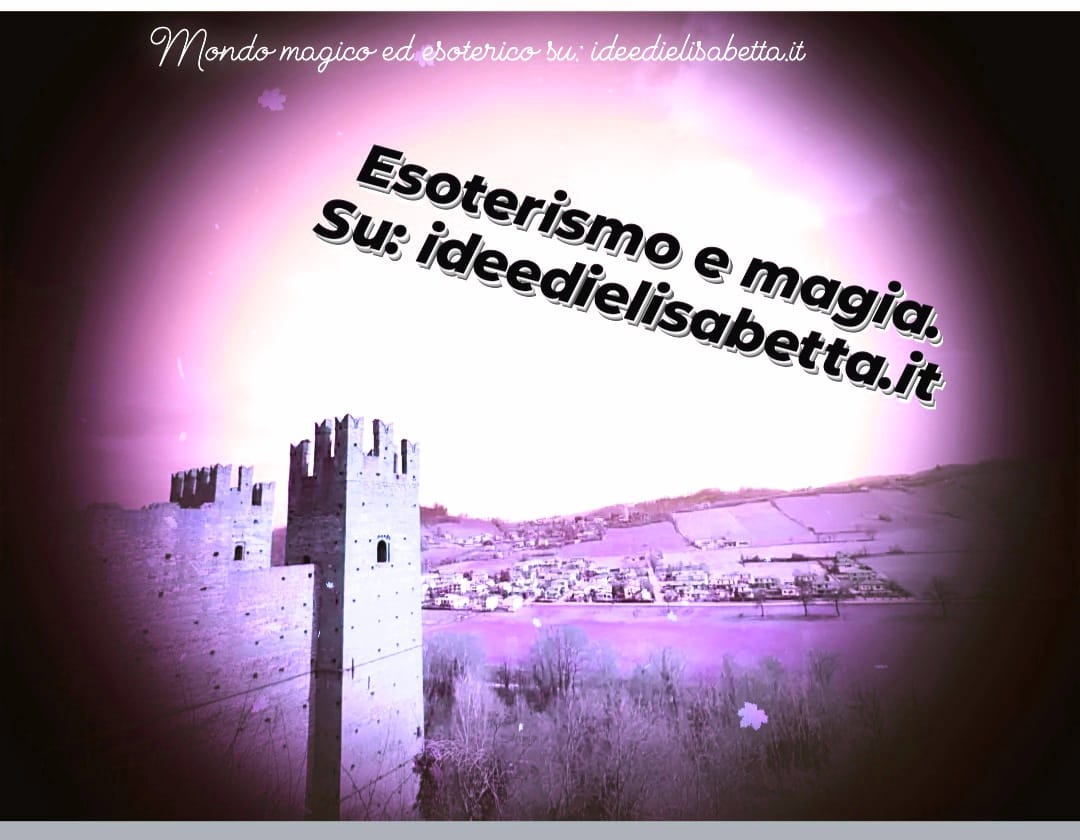 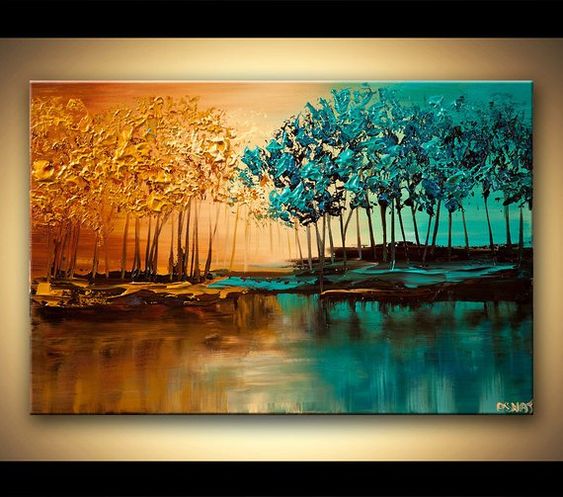 In this article I write what I observe and what many Italians observe. Here I speak only about Italy because it is the place where I have always lived. To write one needs courage and the capacity for general analysis of a socio-political situation. Living in the West we are free to read, write or speak anything. Obviously we can talk freely because in part we pay our freedom of speech. But how is it possible that we pay a right of which we have been so proud since the French revolution? In practice because there are many specific laws in Italy. In particular I’m referring to the civil laws like divorce, custody of children, road discipline etc. To make an example: about road safety there are heavy fines also for trivial errors, and if you try to make an appeal, generally this appeal is never won; so after that we are forced to pay double the fine to abolish the penalty. In practice they try to deceive us that we have the right of appeal (and therefore that there is the right to objection), but actually the doubling of the fine represents a threat to the citizen that afterwards is scared to protest. This is the sad situation lived by the Italians who pay many taxes and who have honestly done everything and not like some crafty people, often from the high social classes, who have registered their belongings to other companies or others to not be caught. There is an obvious punishment in paying double, in fact you dare to request an appeal to the judge but you should not have requested it. I only stop to this detailed example to not extend this article.
They say that there is justice in courthouses and that they should solve problems and also make things right in various situations. But if you don’t have a good lawyer, (and the lawyer costs a lot in Italy), you don’t won in the tribunal. To get a public defender, you need to be very poor, and among other things, the public one is a miracle if an Italian finds it good and available. Here I am talking about the civil lawsuits sector, and not the criminal one that is always held up by the defense office if there are poor people. We have the right to vote for our politicians, but when a person wants something that doesn’t mean that everyone wants them and therefore an opinion does not make a thousand opinions. Those in power at the moment go up in power and there are often government crises that often create the fall of the government. This leads to instability and chaos. So in short we take the worst of the dictatorship, as we often cannot have healthy justice and almost perennial government instability. In Italy this is called: THEATER OF POLITICS. In Italy many people have ended up on a street to live or have committed suicide because they have close activities or businesses or because of fines by the tax office and these people have not withstood psychologically the injustice felt within themselves. There is no protection for the people who have fell into it, because the right is established by the state and not by your personal need. And if the state establishes it, it is better that you make the sign of the cross hoping for a Divine rescue.

But dear people we always have the right to speak and write obviously; paying for this under a form not clear but which the smart minds observe. Long live a true democracy that does not exist and never will exist in my opinion in Italy, as the honest people deserve. But here the honest ones are the ones who will surely pay. 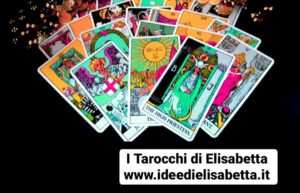 This website uses cookies to improve your experience while you navigate through the website. Out of these, the cookies that are categorized as necessary are stored on your browser as they are essential for the working of basic functionalities of the website. We also use third-party cookies that help us analyze and understand how you use this website. These cookies will be stored in your browser only with your consent. You also have the option to opt-out of these cookies. But opting out of some of these cookies may affect your browsing experience.
Necessary Sempre abilitato
Necessary cookies are absolutely essential for the website to function properly. This category only includes cookies that ensures basic functionalities and security features of the website. These cookies do not store any personal information.
Non-necessary
Any cookies that may not be particularly necessary for the website to function and is used specifically to collect user personal data via analytics, ads, other embedded contents are termed as non-necessary cookies. It is mandatory to procure user consent prior to running these cookies on your website.
ACCETTA E SALVA
%d blogger hanno fatto clic su Mi Piace per questo: